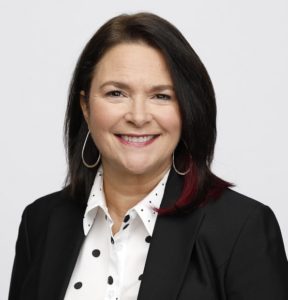 According to a 2019 national poll conducted jointly by the CFNU and Heart & Stroke, 93 percent of Canadians felt it was important for everyone in Canada to have equal access to prescription drugs. The majority – 88 percent – also believed that it is the responsibility of the federal government to ensure it happens.

An Angus Read poll released in 2020 reported similar levels of support for pharmacare, and found that Canadians were twice as likely to have lost prescription drug coverage (14 percent) as to have gained it (7 percent) over the past year.

We’ve seen this time and time again – a majority of Canadians of all political stripes are united in their support for a national universal public pharmacare program.

In 2018, grassroots members of both the NDP and the Liberal Party of Canada adopted resolutions calling for the creation of universal public pharmacare at their respective conventions. Similarly, another Angus Reid poll conducted before the 2019 federal election found that 57 percent of Canadians who intended to vote for the Conservatives – whose platform did not include a commitment to pharmacare – supported the plans put forward by the Liberals or the NDP.

The federal government’s own 2019 Advisory Council on the Implementation of National Pharmacare, the fifth national commission held on this topic in the past 60 years, urgently recommended the implementation of universal single-payer pharmacare.

People across the country have faced the devastating effects of the pandemic for the better part of a year. Millions have lost their jobs and their health care benefits. Many were already struggling to afford life-saving medications before COVID-19 and have been forced to make impossible choices.

It’s time for our elected representatives to hold our government accountable. Canadians want pharmacare, and they are looking to their Members of Parliament to turn those promises into action by voting to adopt the NDP’s Bill C-213, for a Canada Pharmacare Act.