« Back to Workplace Violence Toolkit - Main

The following media articles appeared during 2015. 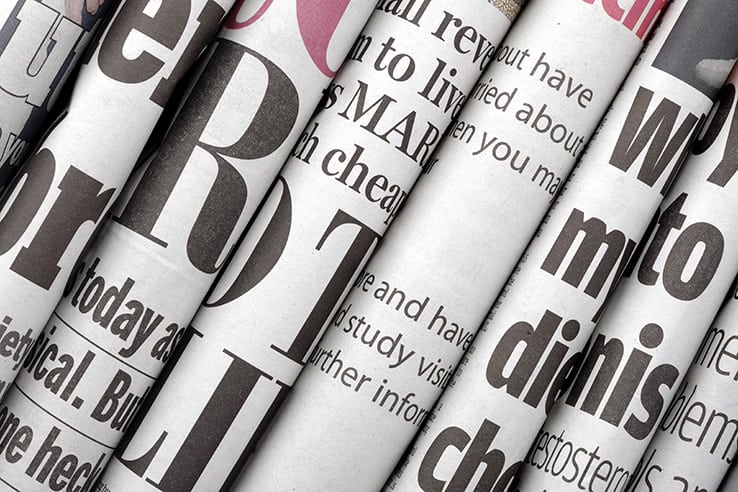 February 2015. B.C. nurses will begin pressing for charges against patients who hurt or abuse them, the president of the B.C. Nurses’ Union announced. Vancouver Sun

Workplace violence makes nursing one of Canada’s most dangerous professions

October 2015. Joint Global News 16×9 and Toronto Star investigation on violence in nursing concludes that nursing is one of Canada’s most dangerous professions. Between 2008 and 2013, there were more than 4,000 reported incidents of workplace violence against Canada’s registered nurses and licensed practical nurses, that were serious enough to prevent them going to work, surpassing the number reported by police officers and firefighters combined. Toronto Star, Global 16×9