Canada’s 13 provincial and territorial premiers gather at an annual meeting called the Council of the Federation (CoF) aimed for discussing shared issues in their relations with the federal government. Health care is often a major issue on the agenda.

Every year during CoF, the CFNU hosts a premiers’ policy meeting where we bring in world-leading experts to present the best evidence to premiers on a timely topic of concern for nurses and the health care sector. These briefings provide an opportunity for the leadership of provincial nurses’ unions to bring the voices of front line nurses to their provincial and territorial premiers. Examples of previous topics of discussion include the effects of health care cutbacks, the need for a pharmacare program, and improving access to mental health services.

At the most recent Council of Federation in Saskatoon, Saskatchewan, premiers and their representatives from 11 of Canada’s provinces and territories joined nurses’ union leaders from across the country for a policy breakfast titled Violence in Health Care: Causes & Solutions. Host Premier, the Hon. Scott Moe, welcomed his provincial and territorial counterparts to the event. The policy breakfast featured expert guest speakers who delivered a powerful message to premiers about the severity of the violence issue in health care. For the CFNU, this was also an opportunity to present practical and attainable solutions, including better security and safe staffing. 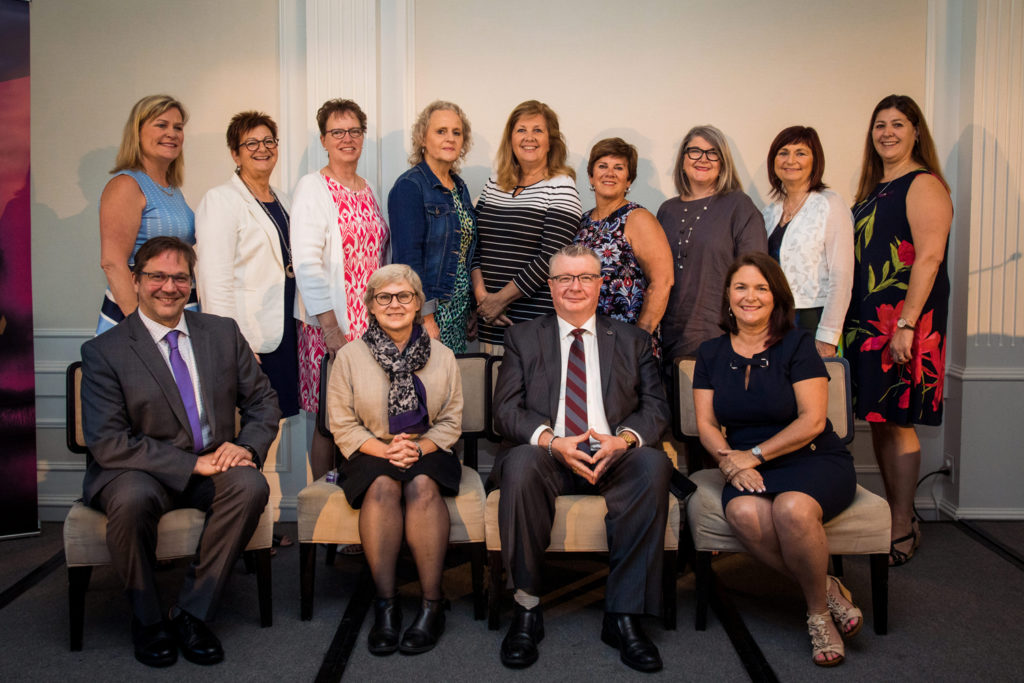 Organized by the CFNU, the policy breakfast provided the leaders of Canada’s provinces and territories to hear directly from the experts and nurse leaders about the blight of violence in the health care system. The message from Canada’s Nurses was clear: violence in not part of the job. Without safe staffing, there is no safe patient care.

CFNU President Linda Silas appealed to premiers of all political stripes to tackle head-on the violence epidemic in health care with evidence-based policies to improve staffing levels and security. Silas also called on federal leadership to tighten criminal code provisions to deter health care employers from neglecting the safety of their staff and to bring sentencing of perpetrators in line in those who assault transit workers and police officers.

CFNU’s communiqué to premiers on July 11 emphasized the need for action to end violence.